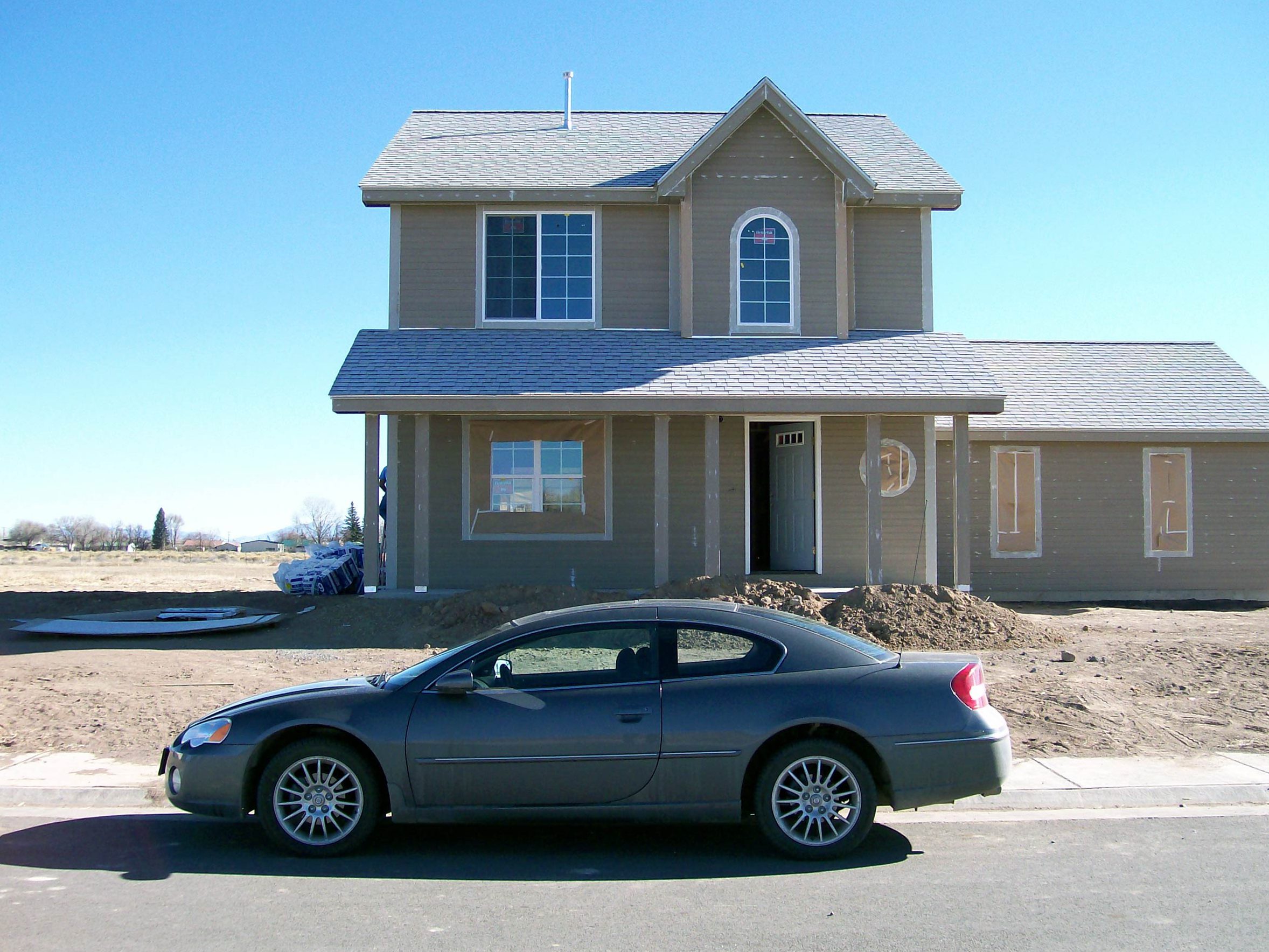 This is the first story in Revisiting Rural, a series which explores success stories from the Housing Assistance Council’s 50 years of helping build rural communities.

Over 600 billion gallons of water flow through the Rio Grande every year. In Alamosa, Colorado, however, the river is narrow enough to skip rocks across. Alamosa lies in southern Colorado’s San Luis Valley just south of the river’s headwaters. Almost 10,000 people call Alamosa home.

Since 1971, Community Resources and Housing Development Corporation (CRHDC) has served the housing needs of Alamosa and the entire San Luis Valley. But, in 1997, CRHDC had a problem: they ran out of land.

Like many rural affordable housing organizations, CRHDC operated a self-help housing program with financing from the Housing Assistance Council (HAC). Under the self-help model, new homeowners help build their homes. This “sweat equity” takes the place of a traditional cash down-payment, keeping costs low and making the home more affordable. At first, HAC helped CRHDC fund scattered-site development, forming a patchwork of affordable homes across Alamosa. But, by the late 1990s, the limited supply of available lots in city limits had been exhausted. This left CRHDC with only one viable option: building a subdivision in a previously undeveloped side of town.

CRHDC had never built a subdivision before, but we were eager to help them learn to solve the challenges this new type of development would pose. HAC regularly provides both loans and technical assistance to support self-help housing construction across rural America. Plus, many of our self-help loans are up to 90% forgivable if the project’s production goals are met. In 1998, we lent $300,000 to fund the subdivision’s construction—the plan called for forty homes, roads to connect them, and utilities to keep them livable. With our lending, CRHDC’s vision, and homebuyers’ hard work, a subdivision known as El Milagro was born.

Over the next four years, an empty parcel of land was built into a neighborhood. To this day Janet Lucero, CRHDC’s Director of Single-Family Development, runs into the El Milagro families all around Alamosa. They’re proud of the homes they built—that’s why Janet still gets invited to see their landscaping, remodeling, and add-ons. HAC takes pride in helping community organizations grow their capacity to serve their neighbors.

HAC partnered with CRHDC to build the capacity of their farm labor housing program while it was still in its early stages. Today, CRHDC provides similar technical assistance to other housing organizations’ farm labor programs.

El Milagro was a turning point for CRHDC. When asked where his organization would be if it weren’t for El Milagro, CRHDC’s Executive Director Arturo Alvarado said that “it’s hard to imagine CRHDC today if it weren’t for that subdivision.” The lessons learned, the results realized, and the new form of development renewed CRHDC’s capacity for impact.

It’s hard to imagine CRHDC today if it weren’t for that subdivision.

HAC’s loan and the subdivision it helped build have touched far more lives than those of the 40 families who built their homes. Alamosa has grown considerably over the last two decades, with new development bringing more opportunity to the town’s residents. The El Milagro neighborhood has grown into a community. Developing affordable homes throughout Alamosa has helped the entire town. “The side of town we build on is the side that’s growing,” noted Curtis Schneider, Director of Accounting and Finance for CRHDC.

In addition to economic opportunity, El Milagro has brought quality of life improvements to Alamosa. As Alvarado noted, they “build more than homes.” CRHDC builds communities where children can play, where families can grow, and where life can be lived. Over the last few years, the City of Alamosa has even invested in two new parks near CRHDC-built communities.

HAC is proud to have been a part of El Milagro’s development. As HAC’s Director of Lending Eileen Neely laid out, “Investing in affordable homes doesn’t just help the families who live in them. It also builds the community and the capacity of groups like CRHDC. They’re a great example of the principle we see with our partners across rural America.”

HAC’s and CRHDC’s work is as necessary as ever. Over the last decade, Alamosa has grown considerably, but new home construction hasn’t kept pace. A recent housing needs assessment found that Alamosa needs over 540 new affordable homes to meet current demand. This lack of affordable homes has become so drastic that CRHDC regularly works with families who’ve qualified for mortgages as high as $250,000 but who cannot find any homes for sale at that price. At the same time, rising costs for building materials have pushed CRHDC’s construction prices up 20% in the last two years alone. Amazingly, over the last decade, one in ten new homes built in the San Luis Valley were built by CRHDC.

[Home is] more than just four walls. It touches every aspect of a community.

Today, CRHDC is still going strong. Even during the COVID-19 pandemic, “we never stopped building,” Alvarado explained. Across Alamosa and the entire San Luis Valley, HAC’s and CRHDC’s impact is evident. It’s felt when self-help families thank CRHDC staff at title companies, construction suppliers, diners, and hotels. It’s there every winter when affordable housing construction continues in the snow long after others have stopped for the season. Building homes is “more than just four walls. It touches every aspect of a community,” Alvarado noted. At HAC, we believe that building affordable homes strengthens entire communities. El Milagro is proof of this principle in action. 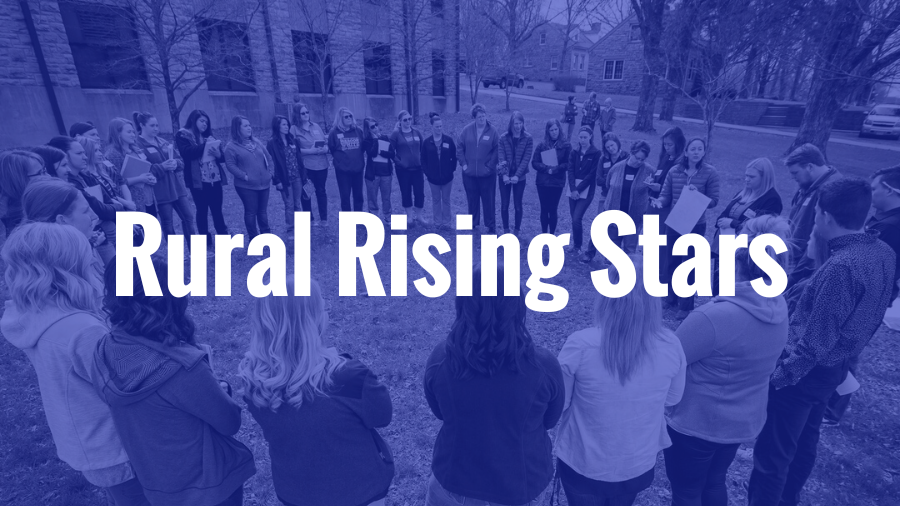 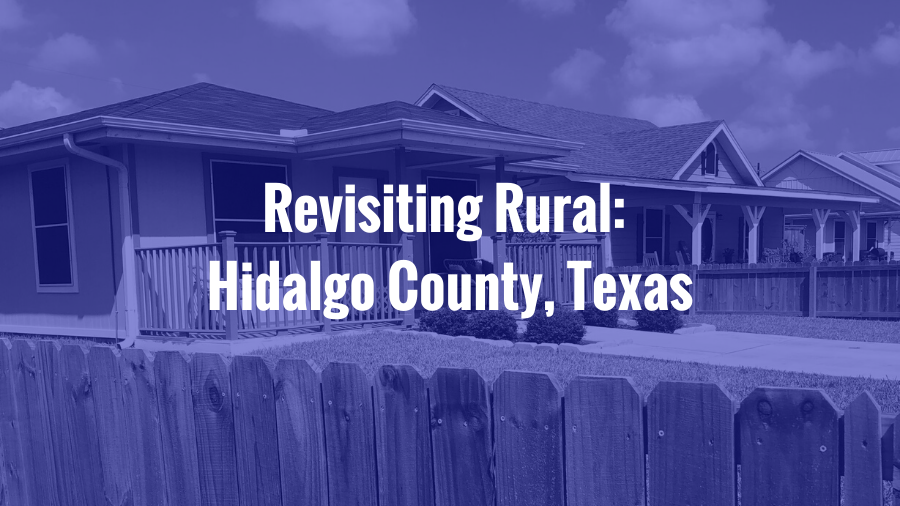 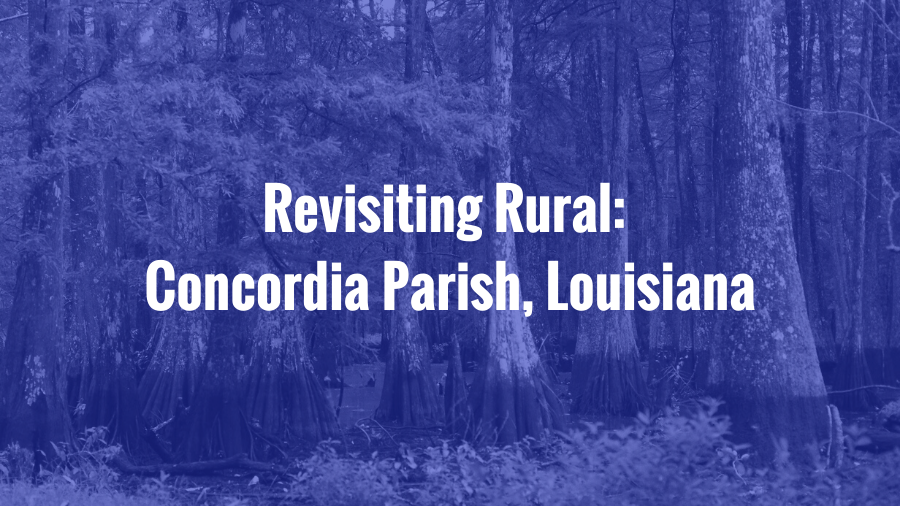 Revisiting Rural: Concordia Parish, Louisiana
We use cookies on our website to give you the most relevant experience by remembering your preferences and repeat visits. By clicking “Accept All”, you consent to the use of ALL the cookies. However, you may visit "Cookie Settings" to provide a controlled consent.
Cookie SettingsAccept All
Manage consent

This website uses cookies to improve your experience while you navigate through the website. Out of these cookies, the cookies that are categorized as necessary are stored on your browser as they are essential for the working of basic functionalities of the website. We also use third-party cookies that help us analyze and understand how you use this website. These cookies will be stored in your browser only with your consent. You also have the option to opt-out of these cookies. But opting out of some of these cookies may have an effect on your browsing experience.
Necessary Always Enabled
Necessary cookies are absolutely essential for the website to function properly. This category only includes cookies that ensures basic functionalities and security features of the website. These cookies do not store any personal information.
Non-necessary
Any cookies that may not be particularly necessary for the website to function and is used specifically to collect user personal data via analytics, ads, other embedded contents are termed as non-necessary cookies. It is mandatory to procure user consent prior to running these cookies on your website.
SAVE & ACCEPT